Waiting on Wednesday is a weekly meme that was originally hosted by Jill at Breaking the Spine. This meme is a place that spotlights upcoming releases that we´re eagerly anticipating! I’ve never actually done a WoW post before, so I’m super excited to be posting my first one!

The book I’ll be sharing with you today is one that I’m DYING to read. Thankfully, I’ve been generously provided with an eARC of it, so I can dive into it really soon! This book is *drumroll*… 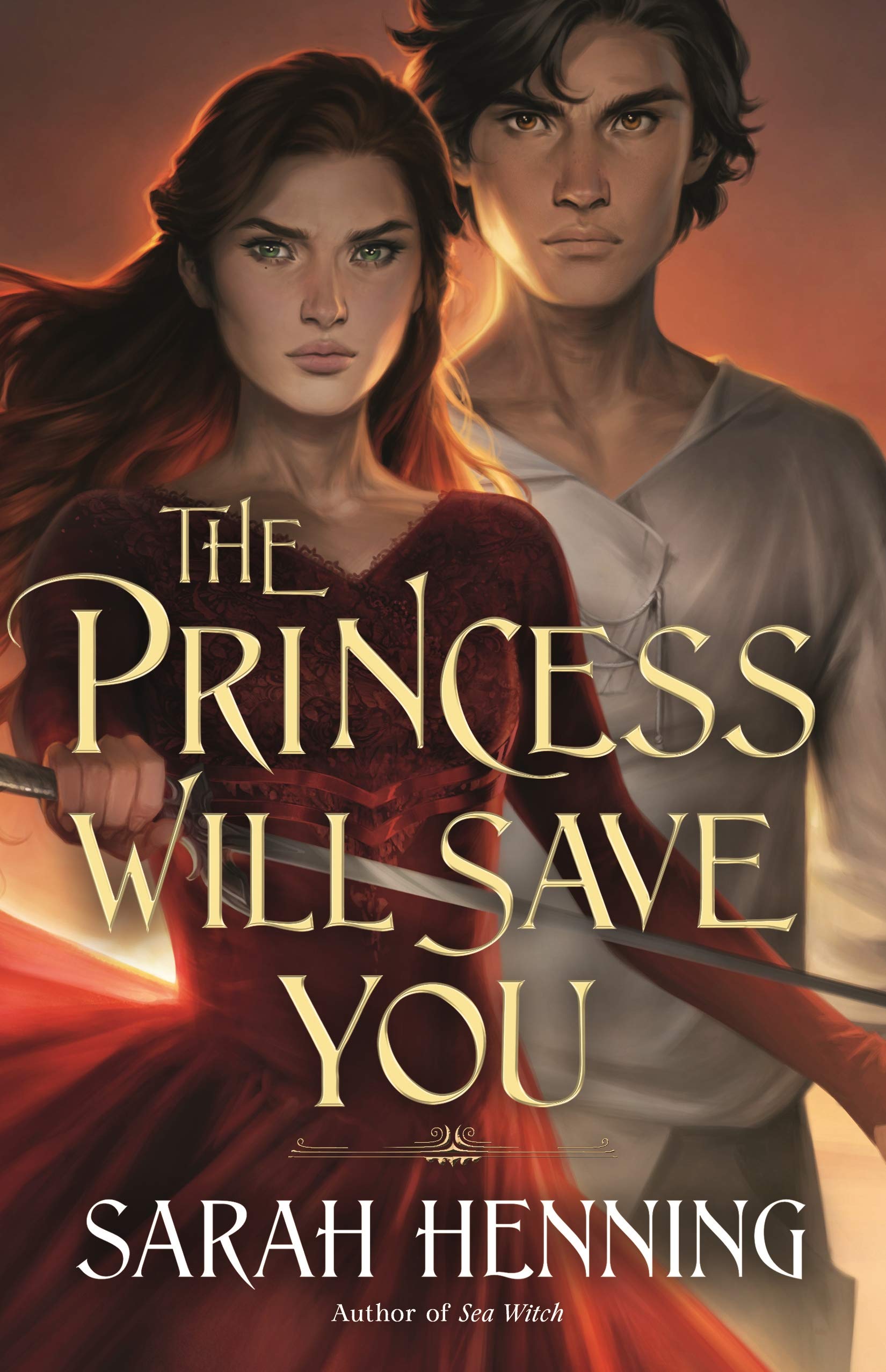 The Princess Will Save You is a YA fantasy adventure inspired by The Princess Bride, in which a princess must rescue her stable boy true love, from the acclaimed author of Sea Witch, Sarah Henning.

When a princess’s commoner true love is kidnapped to coerce her into a political marriage, she doesn’t give in―she goes to rescue him.

When her warrior father, King Sendoa, mysteriously dies, Princess Amarande of Ardenia is given what would hardly be considered a choice: Marry a stranger at sixteen or lose control of her family’s crown.

But Amarande was raised to be a warrior―not a sacrifice.

In an attempt to force her choice, a neighboring kingdom kidnaps her true love, stable boy Luca. With her kingdom on the brink of civil war and no one to trust, she’ll need all her skill to save him, her future, and her kingdom.

Have you heard of The Princess Will Save You? Do you plan on reading it? If so, what are your thoughts? And what other upcoming releases are you anxiously waiting for?

Let me know in the comments,

8 thoughts on “Waiting on Wednesday #1: The Princess Will Save You by Sarah Henning”